Home Insights How does Marriage or Divorce affect your Will?

How does Marriage or Divorce affect your Will?

Getting married? Generally speaking, under Singapore law, your previous Will is automatically revoked upon marriage if you get married. This is because you have a new family and the law assumes that you wish to provide for your new family.

Therefore, if you fail to update your Will after you married, your estate may be awarded to your spouse. If you have children from a previous marriage or other people you wish to provide for, you should definitely look into making a new Will.

The only circumstance where a Will does not become invalid upon marriage is if you made a Will before marriage that expressly states it is made “in contemplation of marriage”. But it is still safer to make a new Will.

Therefore, if you are married, please ensure that you make a fresh Will.

What happens to my previous Will when I am in the process of getting a divorce or already divorced? Is it still valid?

There are two common situations here:

We’ll cover both situations below.

If there was a Will made during the marriage, but you have got a divorce – make a new Will immediately.

Remember this: your will is NOT revoked upon divorce!

Many people forget to make a fresh will during or after a divorce. If you forget, your ex-spouse will be entitled to your assets under your previous Will.

It is common for married people to appoint each other as Executors and leave everything to the spouse on their death. You may no longer want this now if there is a divorce.

If there was no Will made, but you have decided to divorce

If you did not make a Will and you pass away during the divorce process (that is, the divorce is not finalised), your spouse will be entitled to all or half of your assets upon your death under the Intestate Succession Act.

Even after you file for divorce, this rule continues to apply until the date of Final Judgment. So, do be careful about this.

We have received questions about what children from a previous marriage can do if:

The anxieties and worries faced by children that the new current wife whom their father is in the process of divorce, is entitled to at least half the assets – and is in sole control of his assets as the Administrator of the probate process – are very real. However, all these can be avoided if the father had made a Will.

The simple rule for marriage and divorce regarding Wills

Make a fresh Will when you get married or if you are getting divorced. It’s as simple as that. If you fail to do so, your assets may end up going to someone unintended or your ex-spouse. The people you wish to benefit may end up with nothing. 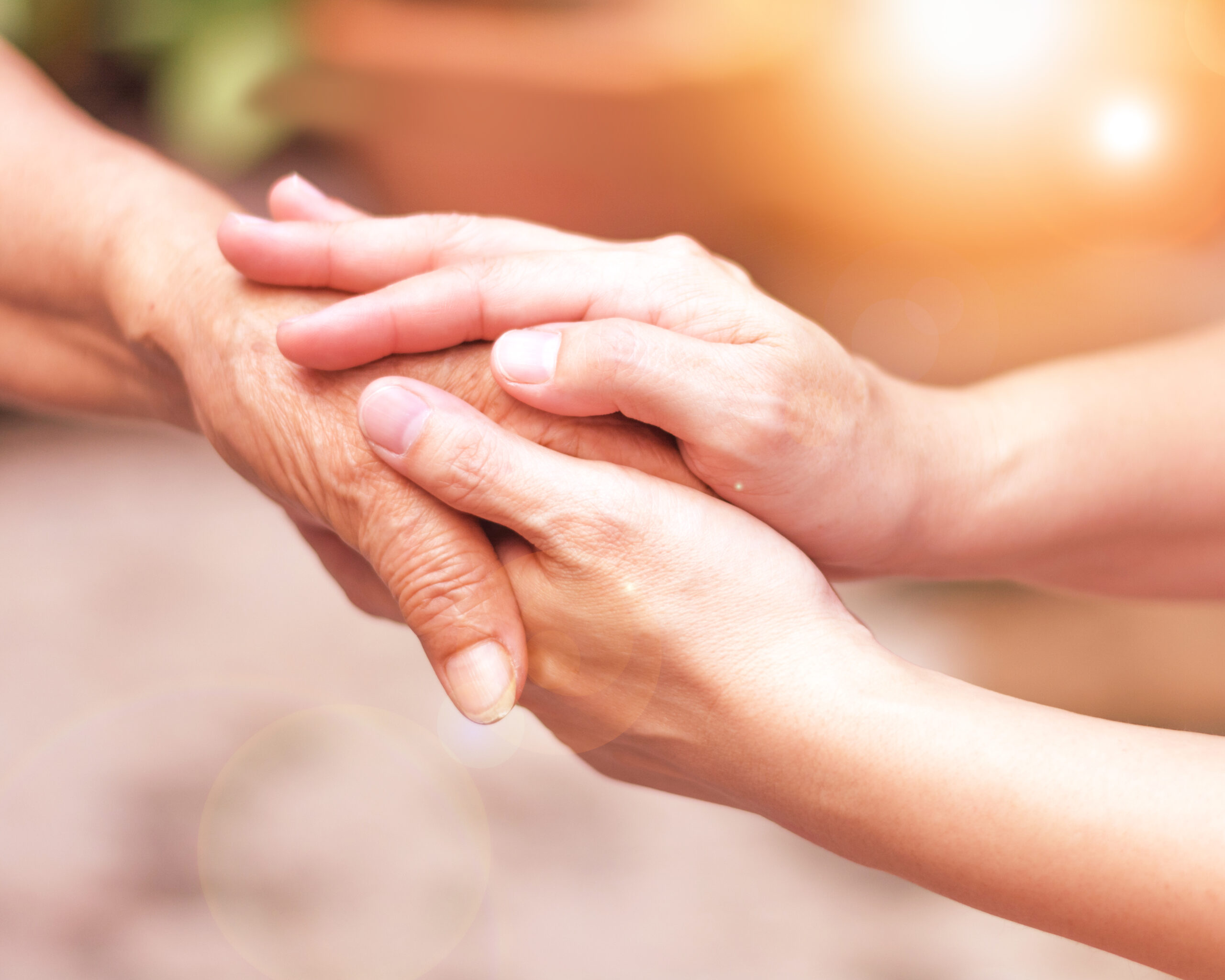 Deputyship or Lasting Power of Attorney? 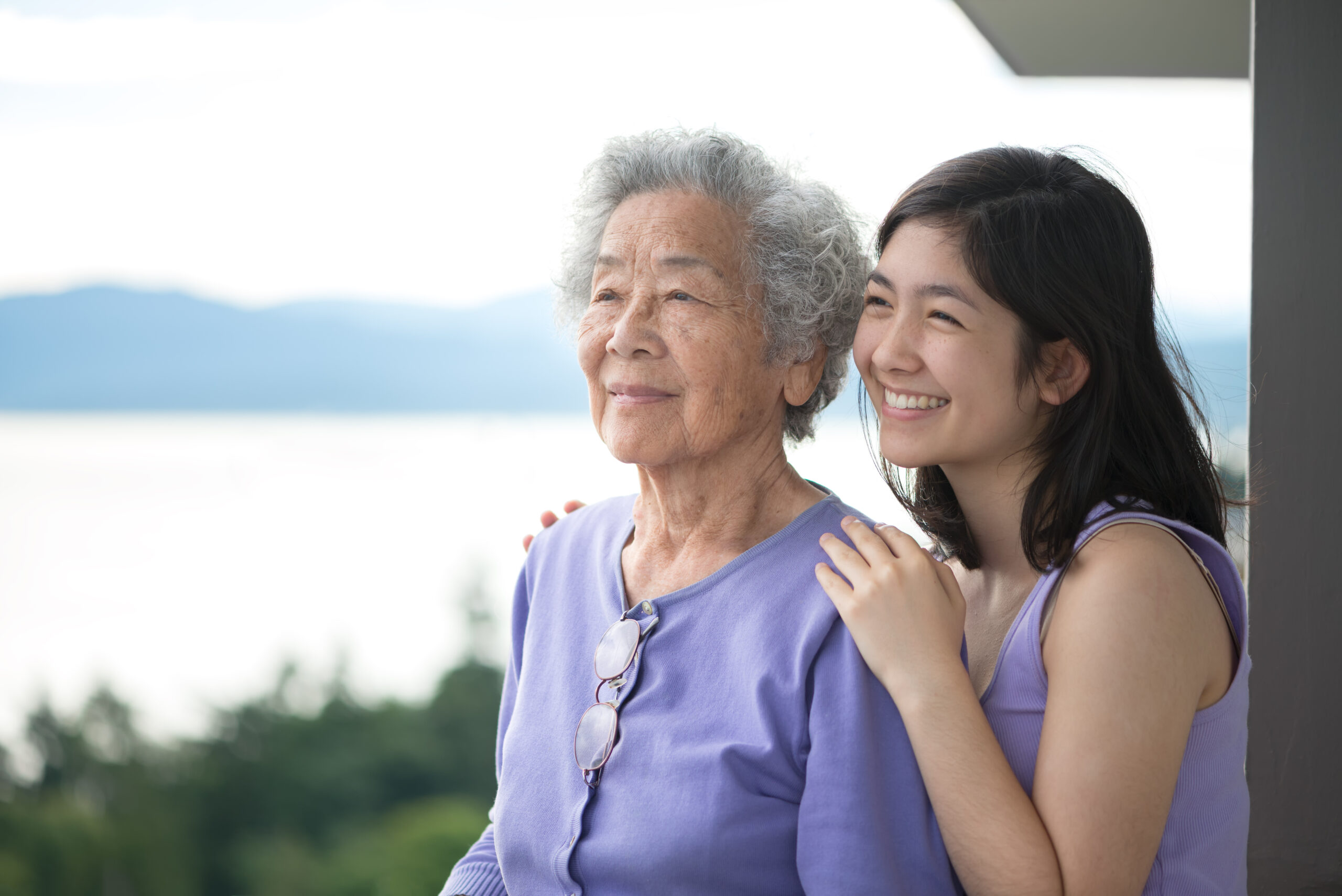 Applying to be a Deputy under Mental Capacity Act We assist clients in applying for a Deputyship order when a family member lacks mental capacity and does not make a Lasting Power... 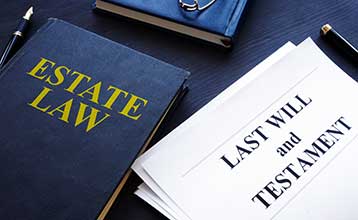 Deputyship or Lasting Power of Attorney?

Applying to be a Deputy under Mental Capacity Act We assist clients in applying for a Deputyship order when a family member lacks mental capacity and does not make a Lasting Power...